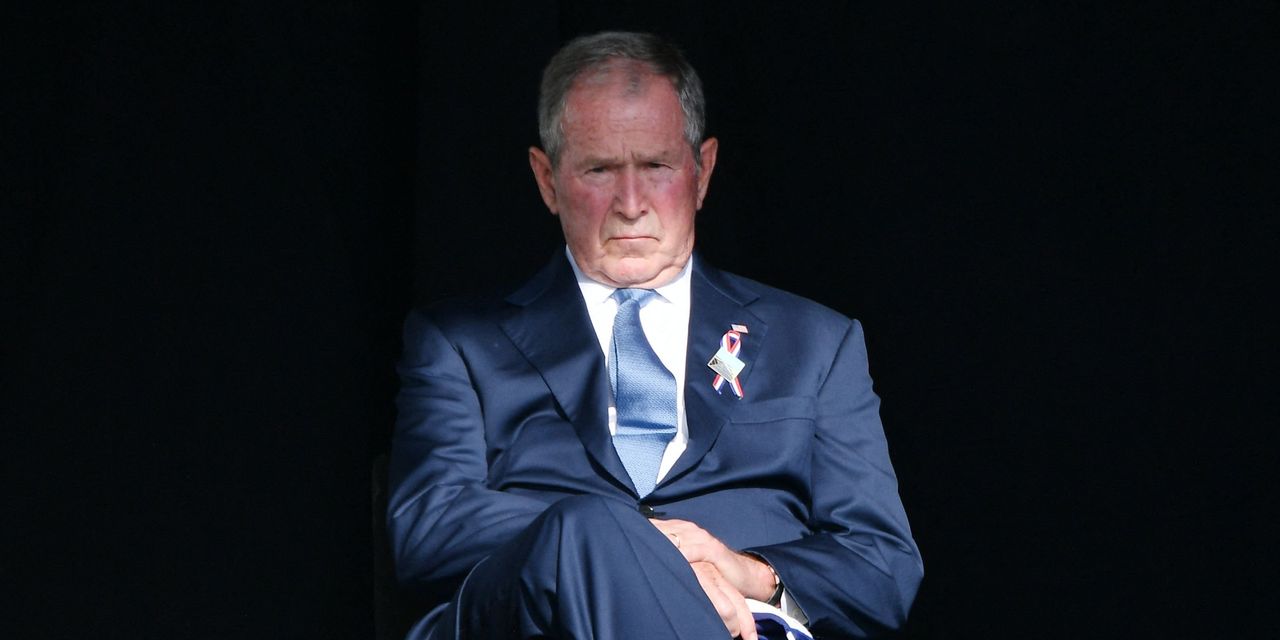 Pundits have widely interpreted former President George W. Bush’s Saturday remarks to be a condemnation of participants in last January’s Capitol Riot. But recent news brings other possibilities. Last weekend Mr. Bush said at a 9/11 memorial service for the heroes of Flight 93:

And we have seen growing evidence that the dangers to our country can come not only across borders, but from violence that gathers within. There is little cultural overlap between violent extremists abroad and violent extremists at home. But in their disdain for pluralism, in their disregard for human life, in their determination to defile national symbols, they are children of the same foul spirit. And it is our continuing duty to confront them.

Monday’s column noted that Byron York is among those interpreting the remarks as an endorsement of the idea “that an equivalence exists between the plane-hijacking, murderous terrorists of Sept. 11, 2001, and the Capitol rioters of Jan. 6, 2021 — a comparison that has no basis in fact but has done much to sour the national debate.”